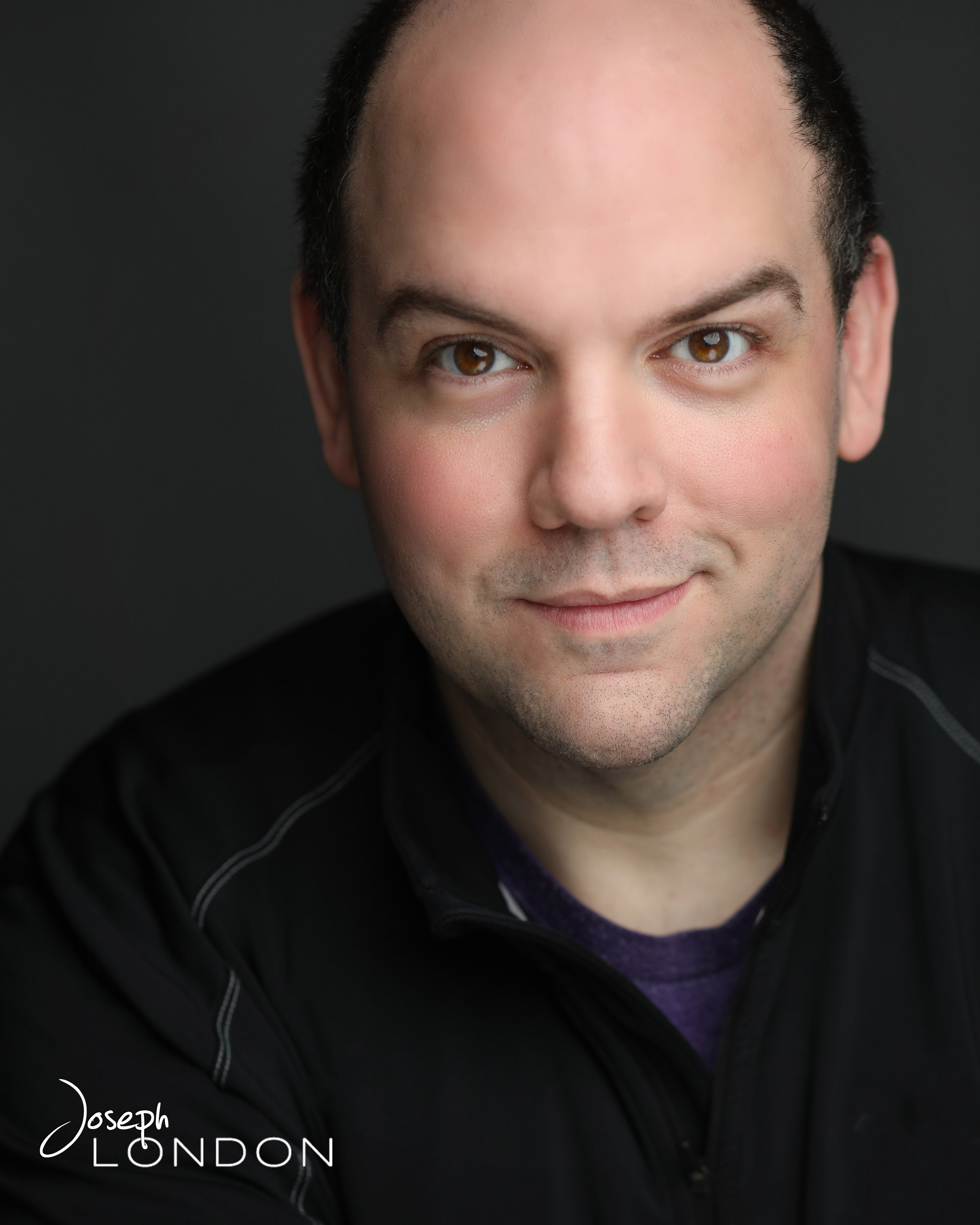 Joseph London is an American Singer/Actor who has established himself on the stages of Broadway and Opera. Critics hail his voice as velvety, lush, rich, and dramatic. From Chicago, and based out of New York City,  he is a proud member of Actor’s Equity.

In 2018, Joseph made his Broadway debut as Mary Sunshine in the Broadway revival smash hit, CHICAGO the Musical. He is currently the full-time standby to Mary Sunshine and Amos Hart, making history as the first actor on Broadway to play both roles. He performed the role of Mary Sunshine on the National Tour, in numerous regional productions, and at Sea, where he originated the role onboard the world’s largest cruise ship: Allure of the Seas by Royal Caribbean.

Prior to joining the Broadway company, he was an adjunct Professor of Musical Theatre Voice at North Central College.  Joseph maintains a private studio in NYC.